Presque Isle State Park is a 3,200-acre sandy peninsula that arches into Lake Erie. The park, established in 1921, is reached by PA 832 or by boat. The road system within the park forms a loop about 13 miles in length.

Presque Isle is a major recreational landmark for about four million visitors each year. The park offers visitors a beautiful, sandy coastline and many recreational activities, including swimming, boating, fishing, hiking, bicycling, and even surfing!

The neck of the peninsula is attached to the mainland four miles west of downtown Erie. The park creates Presque Isle Bay, a wide and deep harbor for the city of Erie. The bay attracts many pleasure boats and worldwide freighters, making Erie an important Great Lakes shipping port.

Presque Isle is a National Natural Landmark. Because of the many unique habitats, Presque Isle contains a greater number of the state’s endangered, threatened, and rare species than any other area of comparable size in Pennsylvania.

Whether you come to enjoy the sandy beaches, study ecological diversity, or learn about the historical significance of the peninsula, there is something for everyone at Presque Isle State Park. 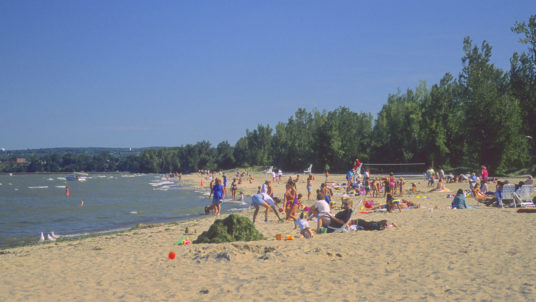 Whether you love sunbathing, walking the beach, or playing in the sand, Presque Isle's beaches are sure to provide you with a ton of enjoyment. 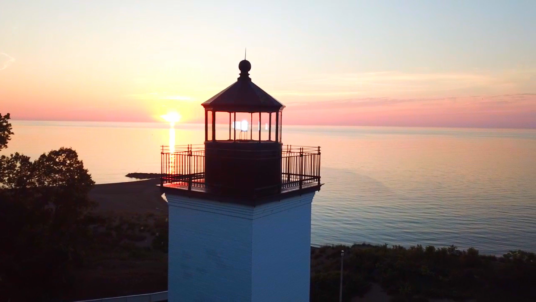 Presque Isle’s history is expansive, both naturally and culturally. Learn more about the sites. 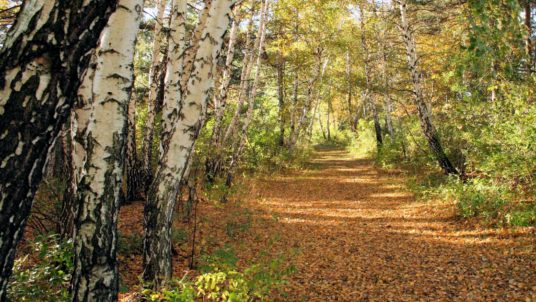 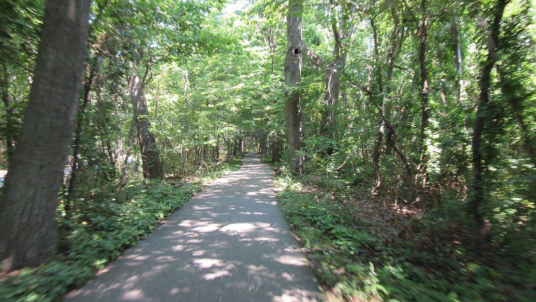 The 13.5 paved multi-purpose trail loops the entire park and is popular with bicyclists, in-line skaters, and joggers. 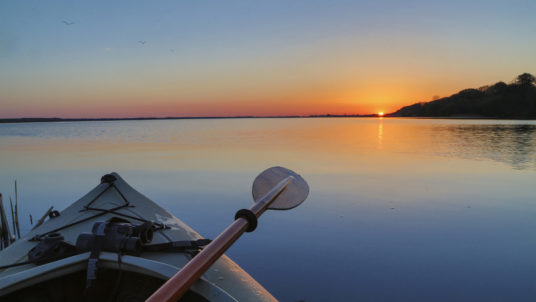 Explore Presque Isle through a variety of recreational opportunities available throughout the seasons. 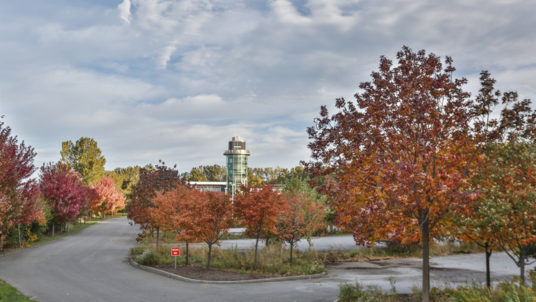 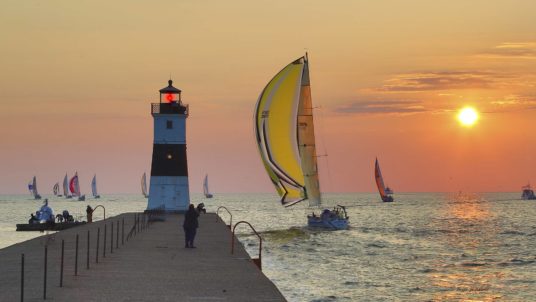 Presque Isle Partnership organizes a variety of fundraisers & events throughout the year to benefit projects aimed to better your park experience. Click here to learn more about our efforts!